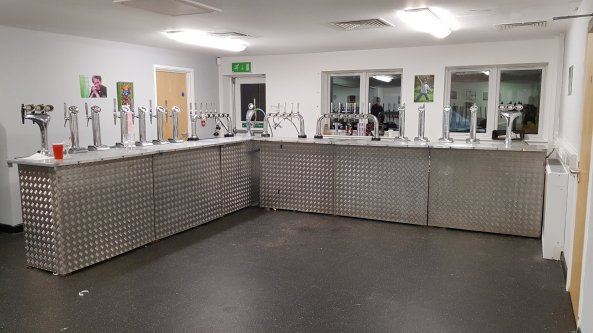 It’s about the people. It can never be anything else.

It’s a strange and somewhat empty feeling. You work over 8 months, steadily build to a crescendo, then….. It’s over.

So what did we do? In essence, we got some beer, some food and sold it. Simple eh? But, scratch a little bit deeper.

We surprised a few people, me included. Selling out 4 sessions of a beer celebration in a Community Centre in the heart of Salford was a surprise. At one point there was almost a black market in tickets for the Saturday lunch session!

A few people got caught with how quick the tickets went. Not the least being me. But that was down to a number of factors, not the least of which was the trust of people who had been before, believing in what we do. They had faith.

The number of people who kept telling me that this was the friendliest beer celebration they’d been to, it nearly broke me. Seriously. Kindness does that to me. I can’t cope with it. But comments like that meant a lot to us all. This isn’t just me anymore.

Getting a stunning beer line up is my job. To me, that bit is easy. It goes something like this…

There. It’s that simple. Anyone can do it! Go try it for yourself….. (Ah. I didn’t mention the stress bit did I?)

At the risk of sounding arrogant – which I’m not – I knew the beer list would be good. From the initial responses from breweries back in April/May, I knew we had something good. But, like I said, I knew it would be.

It’s the other stuff. The band of friends that come together to make it possible. They are the heartbeat, the pulse of the place. They get “it”. And they pour themselves into making it the friendliest of dos (literally, in some cases!) Seriously? I love them all. 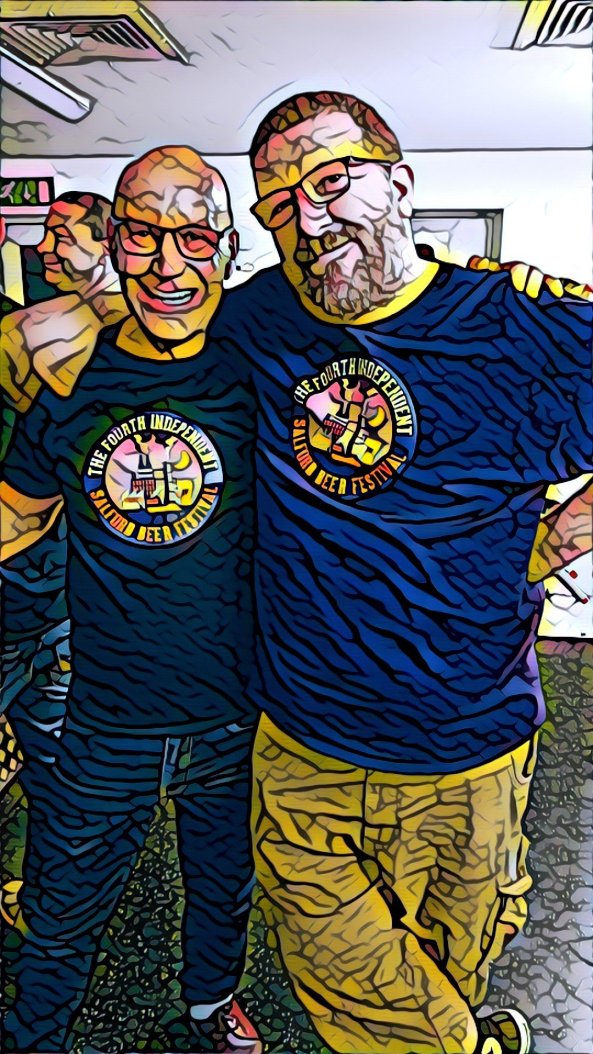 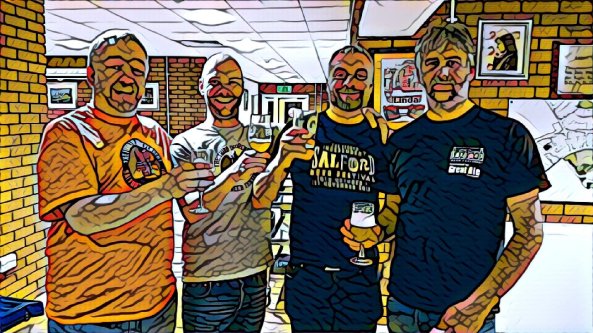 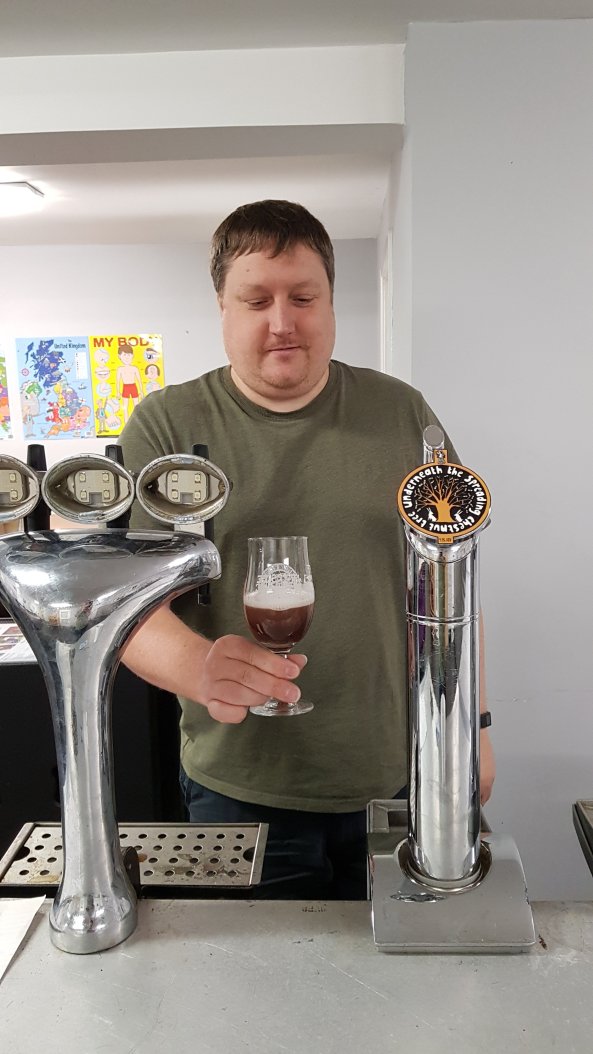 From the genius that is Andy and the lovely Darren, both of whom would field my anxiety laden pleadings with patience. People with day jobs who gave up huge chunks of their precious down time. D making us the most user friendly of websites, A with that stunning design that made for the loveliest T-shirts! Thank you.

I won’t list everyone for fear of missing some out. They just need to know we love them all. I’m immensely proud of them all. From Chris and Linda who managed the bars through all the volunteers. They were friendly and knew their stuff. We’ve got simply the best bunch.

They set the tone. They have fun. That’s what this stuff should be about. Enjoyment. Having a giggle.

Whilst serving from the best beer list you’ll see at any comparable event. I’m proud of that line up. But more proud of the friendships we’ve made over the last four years.

Gerry, Christine, Bernadette, Sue. 4 ladies who never get the credit they deserve. They ran the kitchen. Prepared the food, cooked and served it. Bloody well. They looked after us.

Aberdeen. Bristol. Brighton. Coventry. Newcastle. Kent. People from all these places came to drink beer at a Community Centre where we were told it was awkward to get to.

Tell George, Mark, Mike, Carl, Sean. THEY came. From HUNDREDS of miles away.

Big thanks to Sean Ayling of Pig and Porter & Jim & Laura Rangeley from Abbeydale for the excellent presentations and chats.

To all the brewers from Falmouth to Aberdeen, Liverpool to Scarbados for brewing all of that lovely beer. It was lush!

And I swore that I wouldn’t cry. I failed. Thanks to a lovely – and slightly tipsy – GP.

Due to the fabulous efforts of Maxine, Jeff,, Linda & Christine, and the generosity of all of the prize donors, we raised a tear jerking £2000 for the charity Papyrus, one that’s dear to the #ISBF4 family hearts. Thank you all.

The winners provided some priceless moments!

YOU did that. By drinking great beer. And lots of it! Thank you all.

And that’s why we’ve had four of these celebrations. When I only thought we’d do one.

Now then. Given my rather rash – but logical and honest – announcement, prior to last year’s event, I lost count of the number of people who asked variations on the following question

My answer was that I WANTED to. So long as I have my health, I would love to. But for now, watch this space. Honestly, I’m not stringing you along, but there is stuff going on in the background regarding the Centre.

I’d certainly like to. But I’ve been very clear all along, I do this for Gerry, a lady I respect hugely and love dearly. Whilst she stays, I’ll organise it.

I’ve grown to love that place. And I wouldn’t want to do it anywhere else.

What we – and I include everyone (volunteers & customers all) – have managed to do, over 4 years, is to keep this venue on its feet. Just. You should all be very proud of that.

When I know, you will.

Because, I think we’ve achieved something here, that many thought we couldn’t. We’ve brought people together, with a shared love of beer. Real Friendships that will last lifetimes have started here – I’ve been told on numerous occasions.

All at a little Community Centre. In the heart of this City.